1 – Taking Risks and Stepping into Character:

How many times in our lives have we put something off because we’re not ready, we need more time, we don’t feel comfortable, etc etc. I’ve completed 10 Ironman Triathlons and over 40 10 day non-stop Eco-Challenge Adventure Races through the most remote places on earth, and here’s a secret: I didn’t feel ‘ready’ for any of them.

How you feel is far less important than what you DO. Feeling scared, nervous and uncomfortable when you’re rappelling off that symbolic cliff of changing your life, starting a business, going for a big goal is just a GIVEN. It’s the price of admission for an exceptional life! The only difference between you and the guy or girl who is living her dream is that he or she felt the fear and ‘did it anyway’. Back in the day, I played Judo. I was only a brown belt, not a black belt yet, but I was lucky enough to do a little bit of traveling and competing on the US Team. We were at the Hungarian National Championships, and I was totally overwhelmed and scared to death in my first big international meet. And then I saw the brackets for competition and had to literally sit down on the floor because I felt nauseous.

When you’re driving your car or riding your bike, where is your focus? You’ve got a laser focus on exactly where you WANT to go, right? Where we get into the most trouble is when we start focusing on where we DON’T want to go –because that’s inevitably where we will end up! So why, when we’re analyzing our risks and life challenges, do we often get so obsessed with what we DON’T want to have happen instead of envisioning what success will look like?

You do what you can for as long as you can, and when you finally can’t, you do the next best thing. You back up but never give up—Chuck Yeager
Sometimes it’s the setbacks in life that inspire an even better way forward. Courage means not only “enduring” those setbacks but taking yourself and the people around you to a new level in the FACE of those challenges. In other words, when life throws you a curve ball, why just duck or step aside when you can hit it out of the park instead?!

One of my favorite quotes in the world is Theodore Roosevelt’s “Far Better to Dare Mighty Things”.
“Far better to dare mighty things, to win glorious triumphs, even though checkered by failure, than to take rank with those poor souls who neither enjoy nor suffer much, in the gray twilight that knows neither victory nor defeat.”
…..and nobody on earth lives this wisdom more than one of our Project Athena “Survivors”, Alli Morgan.

When I think about the word Guts, there are really two definitions. It’s courageous to make that big leap or shatter the norm in business or in life, but it’s equally courageous to have patience and faith in your mission. So when I talk about guts, it’s an acronym….The G is: Going the Distance, quietly persevering….The U is: Unwavering in your Patience and Faith…The T is: Taking Calculated Risks…and The S is: Shattering the Norm By my definition, few people had more GUTS than a high jumper named Dick Fosbury.

I was at a big stand up paddling race with my friend Bill, watching the pros battle it out for the big bucks in the sprint race. I was amazed at how deftly they could maneuver at high speed around the 8 cones on the course, zipping through 180 degree turns while simultaneously surfing 4 foot tall waves. I was scared to death of waves and equally afraid of the turns, so I always stayed away from races that had a lot of either. As the race leaders rounded the cone closest to the beach, I asked Bill why the pros were so much better than we were, and without hesitation he said “they’re not afraid to fall in”.

For 15 years I was an Expedition Adventure Racer, which is a sport that involves 4 team members traveling 600-1000 miles, completely non-stop, running, hiking, kayaking mountaineering and navigating their own course with a map and compass for up to 10 days, across some of the most remote an dangerous terrain on earth. As you can imagine, something as daunting and crazy and difficult as an Adventure Race is something we would have NEVER done alone… 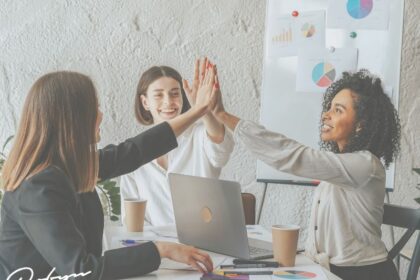 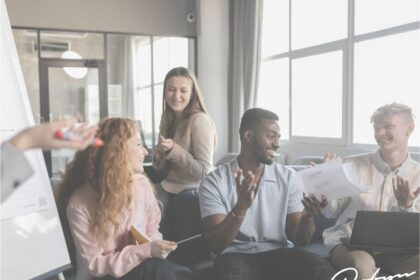 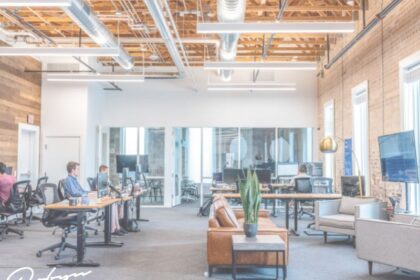 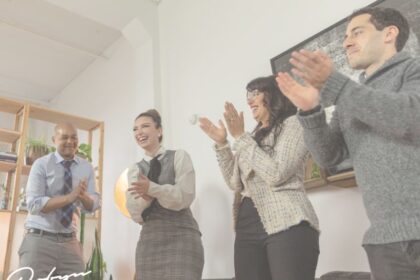 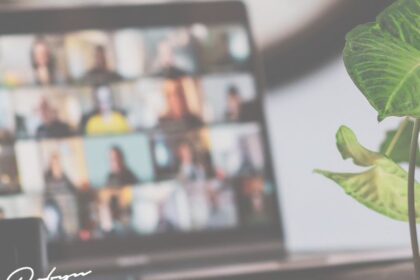 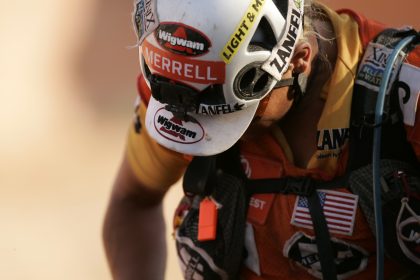